One of the latest buzz words on the Internet is “net neutrality.” The net neutrality concept is really to ensure that all voices have a right to air on the World Wide Web no matter whose they happen to be. Recently, some news organizations have announced that they are going to “level the playing field” and give equal time to all forms of media. Now then, is this good for the public? 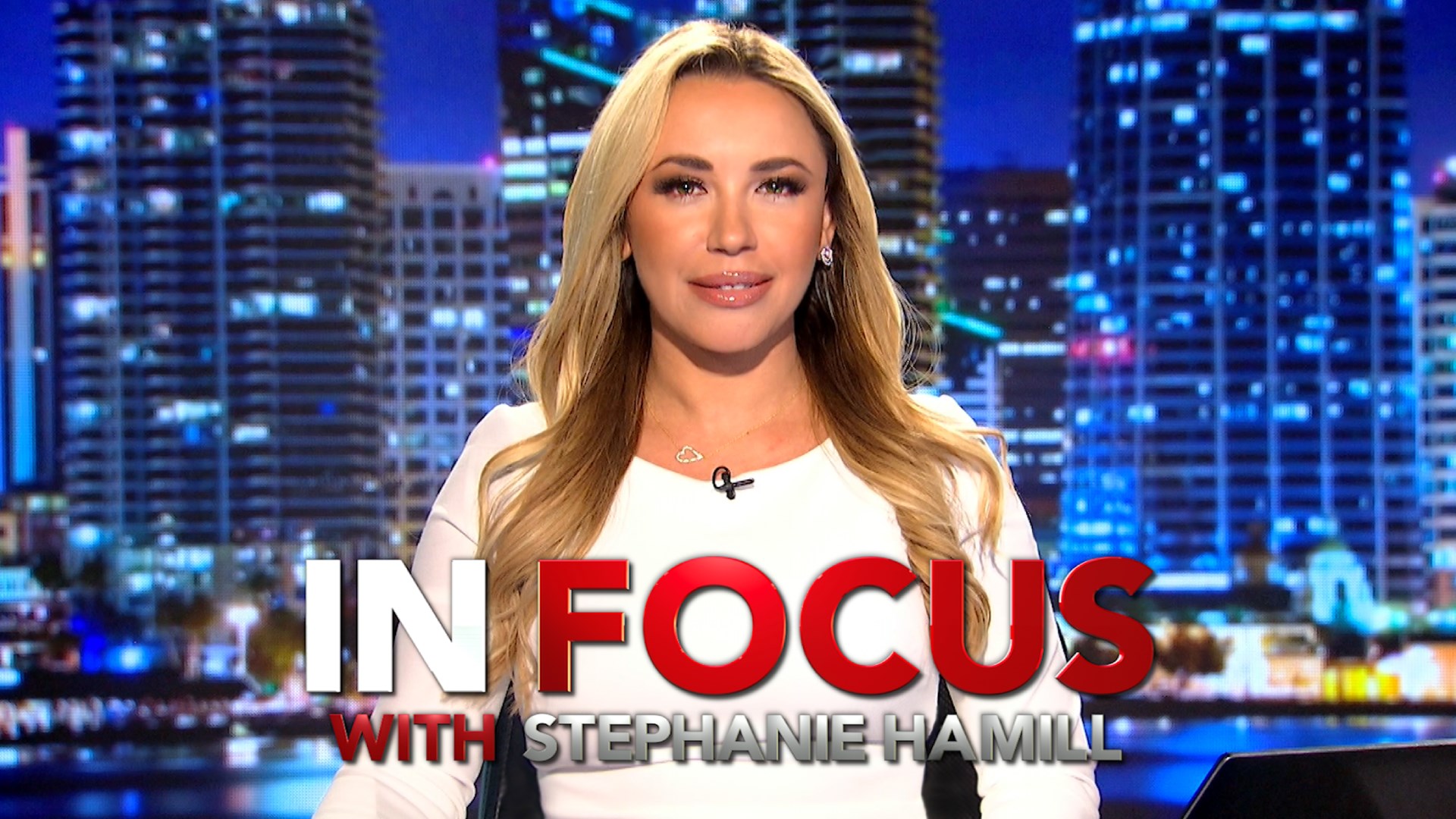 Some have criticized news executives for not using the same type of filtering system used during the drafting of The New York Times Company’s agreement with Associated Press. In a nutshell, the agreement essentially permits AP to use copyrighted material, even if an individual writes an op-ed piece critiquing the material. The FCC has since issued a resolution stating that it will be reviewing the situation. In an antedating article posted on the Associated Press’ website, they stated that the FCC will likely propose rules to prevent this from happening.

It appears that in planning to use this tactic in dealing with The New York Times, they have drawn a logical parallel with the American news media industry. We all know the FCC’s long, ongoing fight with cable companies over “net neutrality.” It has been a favorite of opponents of high-priced cable bills for years. Well, if the FCC uses the same tactics that they did to force through net neutrality, then it will be nothing short of a media Goliath trying to stampede the sheep of America, as they always seem to do.

Some say that the analogy is not altogether fair. After all, while we’ve had major media conglomerates use “gudware” in their efforts to gain dominance over the news market, it has been years since they have tried to stifle free-market thinking. Additionally, it seems unlikely that a media organization would stoop to such low standards of integrity, and resort to using fabricated news stories as the basis for a hit piece. While there is no doubt that both newspapers have made mistakes, it seems more reasonable to view the recent gutter serving as simply another in a long series of unfortunate events for the media giant.

Whether one agrees with this analogy or not, one should look at this latest kerbalic blow-up as yet another example of why it is so important to watch what we read, listen to what we watch, and speak about. Especially, when it comes to the media. A single slip-up like the one that the New York Times cooked up in July can completely destroy years of hard work and tarnish the reputation of any company, regardless of size. In many ways, the lesson that we can draw from this latest incident is the importance of holding those accountable who serve in public office. Especially when it comes to the Federal Trade Commission, we need to make sure that our elected leaders to do everything in their power to protect the American People.

The lesson to be learned here is that we cannot allow a single media outlet to use poor taste and judgment to smear a large corporation, particularly one that has been in business for over a century. Secondly, we cannot allow a single news story to define the value of free enterprise in our society, especially when they masquerade themselves as news outlets. Lastly, the lesson to be learned here is that you cannot trust the New York Times. We need to focus on more credible sources, such as the Drudge Report, and Fox News. Indeed I hope you will please consider all this and think on it.